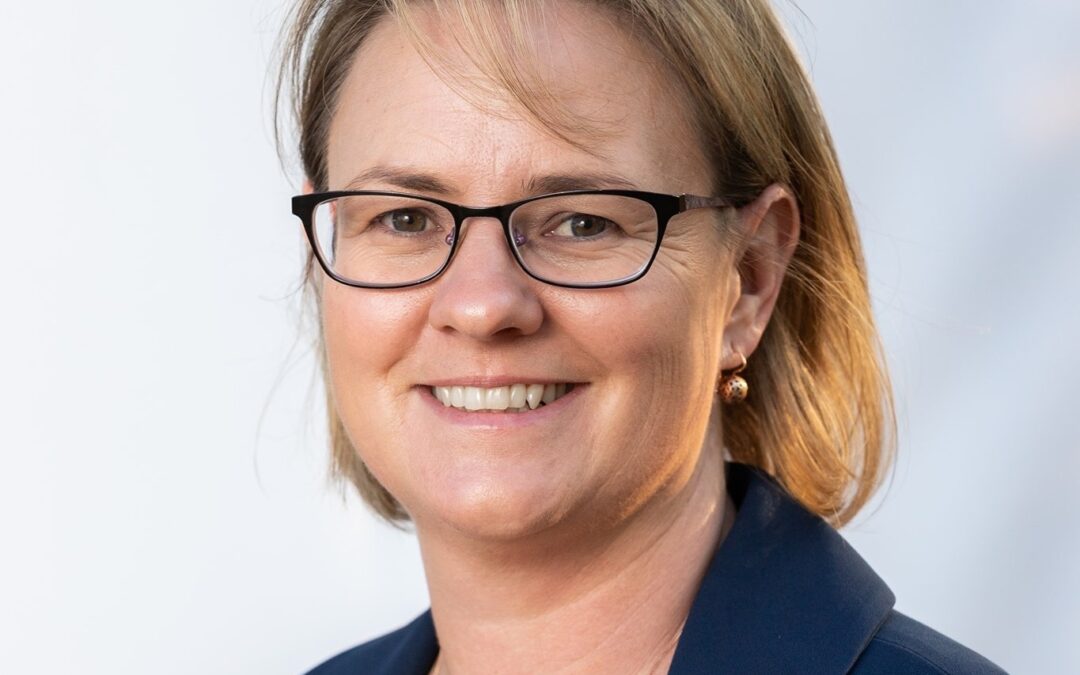 A LACK of community connection and real representation is spurring on small business owner and mother-of-four Jenny Broderick to try and become an elected official.

The Glasshouse Mountains local of the past 17 years confirmed she will contest the seat of Division 1 held by incumbent Councillor Rick Baberowski.

The Glasshouse Chamber of Commerce executive member said she’d always been community orientated, and she was getting the sense from locals that they weren’t being represented by the current Sunshine Coast Council.

She acknowledged it was “quite enormous” a task to take on, but she was excited about the prospect of being able to represent the community she and husband Mark had raised their family in.

“We’re here to represent the people who live here,” she said.

She said she thought infrastructure had been left behind as the population boomed, and she was eager to strengthen the community feel in Division 1, and across the region.

Improved connectivity was high on her agenda, as well as improving communications between council and the community about decisions being made.

She said she would work for a “common sense council” which delivered real representation for residents living here, now, as well as planning for future populations.

Mrs Broderick said many in the division, and even in the south of Caloundra, were questioning what benefit they would derive out of projects like the new Maroochydore CBD.

“Local people are the lifeblood of our community: we work hard, we volunteer, we support and work in small businesses, we strive to raise great families,” she said.

“We will thrive if we fix what needs fixing, and strengthen what works well. I want to drive and promote opportunities that enable us to do that better, together.”

Mrs Broderick held a Bachelor of Psychological Science and a Master of Business Administration, with significant experience in negotiation, administration, account-keeping and marketing.

She was a prolific community volunteer.

“To represent the community, I believe you need to be actively involved in it,” she said.

Mrs Broderick said she was keen to maintain a balance of sustainable growth, to protect culture, heritage and environment, and help provide pathways for strong job prospects for children.

“I would consider it a privilege to represent Division 1 and will do so with integrity, transparency and humility,” she said.